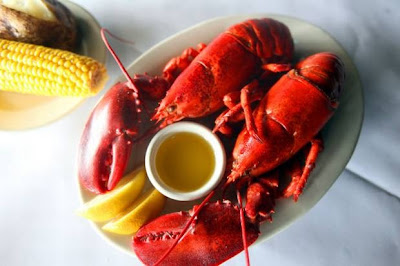 
Smuttynose beers are distributed in 22 states and the District of Columbia, from Maine to Florida and as far west as Wisconsin.

Chef Guiliano has been an advocate for over 13 years on healthy, sustainable, local & real food. Zagat says “Stealth Health”. He found his mission in cooking when he reversed a handful of medical conditions including 28 years of asthma. For more information visit www.chefonamission.com. www.aromathymebistro.com.
Posted by Marcus at 8:14 AM