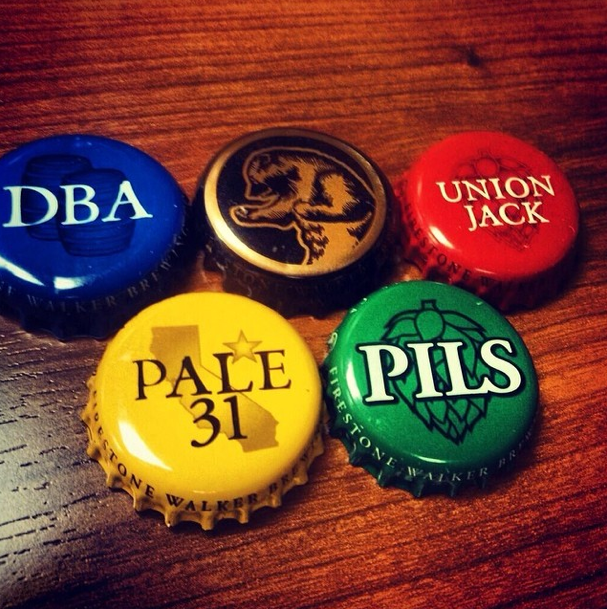 Chocolate Cherry Trifle
About Firestone Walker:
It began innocently enough: a couple of brothers-in-law sitting around debating the subject of good and bad beer. Instead, their search for a decent ale led them to brew their own. Given Mr. Firestone’s winemaking bias and Mr. Walker’s complete lack of fermentation experience, they believed 60-gallon oak barrels were the appropriate vehicle in which to create their perfect elixir.
OK, so initial attempts were forgettable. But like so many great ideas, out of that disaster was born a handy invention – the Firestone Union. Based on classic brewing traditions from Burton-Upon Trent, this bizarre and unlikely system of linked barrels has the ability to produce rich and complex ales. In 1996 the accidental duo shelved their endless discussion on better beers and settled for building a world-class brewery that bore their names on California’s Central Coast……the debate was now over.

Chef Guiliano has been an advocate for over 13 years on healthy, sustainable, local & real food. Zagat says “Stealth Health”. He found his mission in cooking when he reversed a handful of  medical conmedical conditions including 28 years of asthma. For more information visit www.chefonamission.com. www.aromathymebistro.com
Posted by Marcus at 6:59 AM