What: Belgian Independence Day, beer and food pairing
When: July 13th to July 22nd 2012, 5pm-11pm
Where: Aroma Thyme, 165 Canal St Ellenville NY
Celebrate Belgian Independence Day with us at Aroma Thyme.  Really it’s a reason to drink beer.
These pairings will be offered from July 13th – 22nd.  Each course and beer is available separate or as a tasting flight at special price.  Tasting flights come with a very limited Duvel glass as a gift.
Duvel Single $9
Chilled Cucumber & Endive Soup $6

History and significance of Belgian beer
Beer in Belgium varies from the popular pale lager to lambic beer and Flemish red. Belgian beer-brewing's origins go back to the Middle Ages. There are approximately 125 breweries in the country, ranging from international giants to microbreweries. In Europe, only Germany, France and the United Kingdom are home to more breweries. Belgian breweries produce about 800 standard beers. When special one-off beers are included, the total number of Belgian beer brands is approximately 8,700.Belgians drink 93 liters of beer a year on average. Beer has been made in Belgium since at least the Middle Ages. It is believed today that beer was brewed at some monasteries during this period; however, no written proof exists. The Trappist monasteries that now brew beer in Belgium were occupied in the late 18th century primarily by monks fleeing the French Revolution. However, the first Trappist brewery in Belgium (Westmalle) did not start operation until 10 December 1836, almost 50 years after the Revolution. That beer was exclusively for the monks and is described as "dark and sweet." The first recorded sale of beer (a brown beer) was on 1 June 1861.
In Belgium, beer is more than just a frothy beverage - it is a culture. With over 450 different varieties, many Belgian beers have personalized beer glasses in which only that beer may be served. The shape of each glass enhances the flavor of the beer for which it is designed. This tradition may seem like behavior reserved for wine snobbery, but Belgians take their beer seriously - and with good reason. The country has enjoyed an unparalleled reputation for specialty beers since the Middle Ages. Connoisseurs favor Belgian beers for their variety, real flavor and character.
It is easy to see the depth to which beer has become one with Belgium's culture. What other country has a driving tour through the countryside called the Beer Route? After a day of castle hopping, visitors can stop by one of the local cafés to enjoy some chocolate with their beer, as their worries melt away. Whether you were visiting a brewery, sitting in a café or attending a festival, visitors will remember the first time they tasted their favorite brew.
Belgian Independence Day
The history of Belgium began with the invasion of the Romans, several decades before the birth of Christ, when Julius Caesar conquered Gaul (ancient name of France). Belgium is one of the relatively young countries of the Western European continent having attained its independence only in 1830, less than 200 years ago. Due to its strategic location at the heart of Europe, Belgium was the battleground for the major European powers, from the Romans to the United Kingdom of Netherlands. Here is a brief outline of the different periods in the history of Belgium.
Belgium is located on the western part of the European continent bordering the North Sea, flanked by the countries France and the Netherlands. The Independence Day of Belgium is celebrated on 21 July, the day the nation attained its freedom from the domination of Netherlands in the year 1931. The independence of Belgium received the approval of the European powers at the London Conference of 1830-31. The Independence Day of Belgium commemorates the formal establishment of the independent kingdom and the crowning of Leopold I of Saxe-Coburg. Prince Leopold I of Saxe-Coburg was appointed king of the Belgians on his willingness to support the constitution drawn up by the National Congress.
The road to independence was a long one for the Belgians. Over the subsequent years, several battles were fought, treaties signed and eventually with the commencement of a revolution on 20 January, 1831 Belgium was granted independence from the Netherlands. After attaining its independence and neutrality by the leading European powers, Belgium was the first country in Europe to enjoy rapid economic growth through industrialization. The country further led the continent in the expansion of railways, engineering and coal mining. In the last half century, independent Belgium prospered as a modern, technologically advanced state and also a member of NATO and the EU. Today Belgium is one of the most advanced and affluent commercial and industrial nations in the European continent as well as in the world. 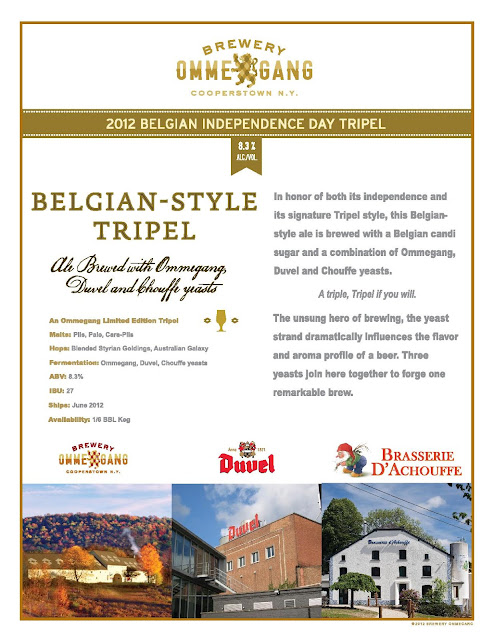 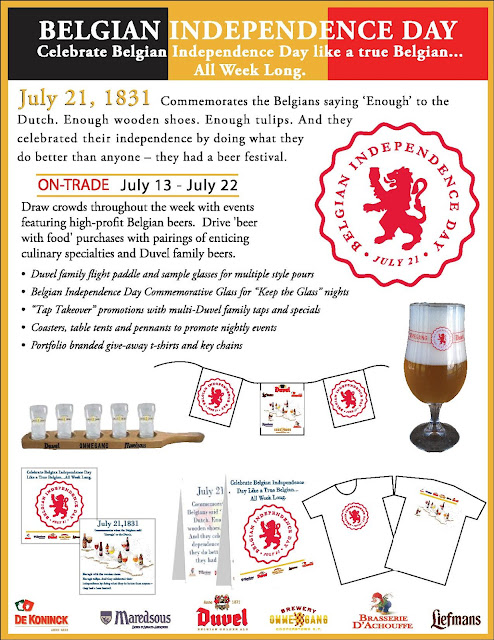 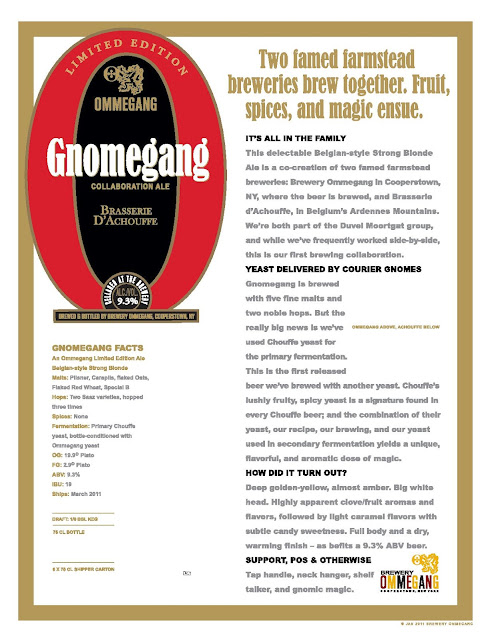 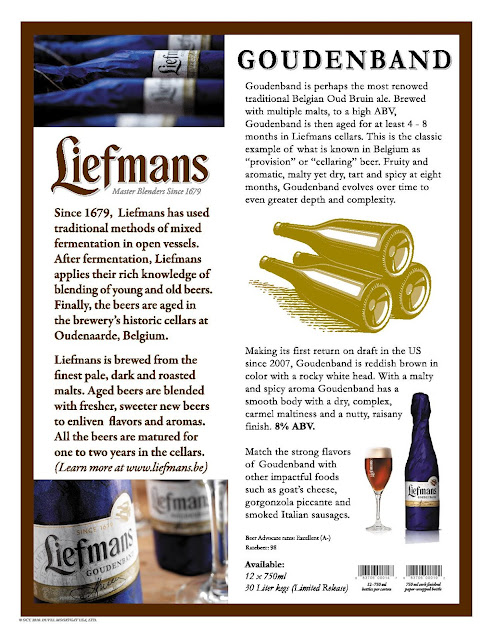 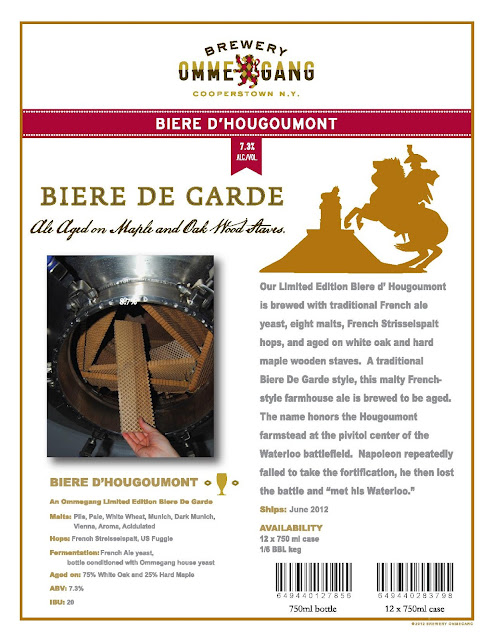 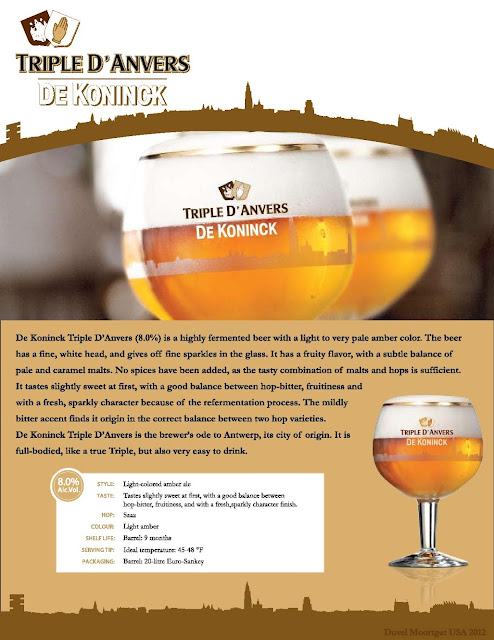