Here is a great list of American Pilsners from the NY Times. We have the number one pick, Victory Prima Pils.

Take These Out to a Ballgame
By ERIC ASIMOV 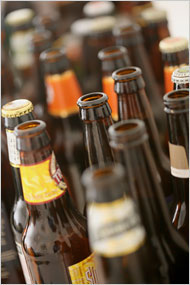 The stadium pushes the usual mass-market brews, which is to be expected of any big venue. It also has a beers-of-the-world stand that sells brews like Heineken, from the Netherlands; Beck’s, from Germany; and Stella Artois, from Belgium — all from nowheresville, if you ask me.

It has a retro-beer stand that sells — give me strength — Pabst Blue Ribbon and Schaefer. If you look really hard, you can find Guinness, which is an acceptable fallback. But with all the great craft beers available nowadays, why aren’t any of them at Yankee Stadium?

Citi Field, the new home of the Mets, sells a selection of beers from Brooklyn Brewery. That’s encouraging — and frustrating to a Yankees fan.

Look, I don’t even know if I can afford to go to these two fancy new ballparks, much less pay for the beer. I have children about to go to college, and paying $9 for a can of Pabst, even the 16-ounce can at Yankee Stadium, is one of the least enjoyable ways I can think of to blow their college fund.

But if I do go to Yankee Stadium, I want some beers worthy of the team. I offer you now my solution to the big beer wasteland in the South Bronx: American pilsners.

While any number of styles would make an enjoyable companion to a good ballgame, none, I think, could do better than a crisp, zesty, refreshing pilsner. It’s a style that has long been associated with American sports, though in its bland mass-market form in which the barley-malt core of a great pilsner is diluted with adjuncts like corn or rice. Budweiser may trace its roots to the Czech birthplace of pilsner, but it is no longer a true representative of the style.

With their dry citrus and floral flavors, augmented by a lively, bracing hop bitterness, great pilsners snap you to attention. They are subtle beers that rely on finesse and clarity rather than broad complexity. And they are fairly low in alcohol, so you can drink with gusto rather than sip.

For great American pilsners, though, you have to go to the major leagues of brewing, which to my mind are the small craft breweries that have so thoroughly revitalized beer drinking in America. To inaugurate the new baseball season, the tasting panel recently sampled 18 pilsners from American craft breweries.

For the tasting, Florence Fabricant and I were joined by Colin Alevras, beverage manager for Daniel Boulud’s forthcoming downtown outpost, DBGB, which is scheduled to open in May with 22 beers on tap, and Matt Stinton, the bar manager at Hearth in the East Village.

Now, 18 is fewer than our usual complement of 25, but it’s still a significant amount. When we last tasted pilsners from around the world four years ago, we could come up with only four from American craft breweries. Why would one of the world’s leading styles of beer have been so poorly represented?

My guess is that pilsner’s popularity was exactly what caused craft brewers to look elsewhere. With so many other styles of beer and ale that were largely ignored and in danger of disappearing, it was far more exciting to recreate India pale ales, porters and wheat beers than it was to dip into the ocean of wan pilsners and other lagers that dominated the American beer marketplace.

Pilsner presented challenges, too. Unlike ales, which are ready to drink shortly after brewing, lager beers like pilsner ferment more slowly and require time to mature before they are ready to drink. Storage space for aging lager beers was not always easy to come by for cash-poor brewery startups. What’s more, ales tend to offer a more complex array of flavors, which can sometimes hide a flaw or unintended note in a beer. Pilsners are stark and exposed, glorious in their lean, pared-down simplicity. They demand disciplined, precision brewing, which can be initially daunting.

It seems, though, that craft brewers are now embracing the pilsner style. American brewers have been known to take liberties with classic Old World formulas, but we were all impressed by how closely these beers adhered to the pilsner protocol.

That said, both of our top two beers were livelier and more vivacious than some of the great Czech and German pilsners I’ve had. The Victory Prima Pils, which was our No. 1 pilsner four years ago, again came in on top. It seemed to be alive in the glass, with wonderfully refreshing bitterness to balance the floral and citrus aromas. Likewise, our No. 2 beer, the Kaiser Pils from Pennsylvania Brewing, was bracing in its refreshment. Perhaps the Americans are brewing with particular élan, or maybe the American brews have the advantage of freshness as against the imports.

The pilsner flavor profile is a strict one, without a lot of diversity aromatically or in the mouth. What set apart the beers we liked best from those lower on the list was, for lack of a better term, a sense of liveliness, focus and clarity. The Lagunitas Pils may have had a bit more obvious malt flavor to it, while the Lakefront Klisch Pilsner had a tropical fruit aroma that we sensed in no other beer. But by and large few obvious differences separated the beers.

That’s the nature of pilsners. The good ones don’t demand the spotlight. They enliven and refresh without diverting your thoughts from the game, or whatever else is at hand. And like good aperitifs, they stimulate the appetite — take note, stadium vendors — not for fancy foods but for the straightforward pleasures that you could once take for granted at a ballpark.

Nowadays, who knows? I hear you can get sushi at the ballpark, and a steak, too, and even fresh fruit. Fair enough. But the great thing about pilsners is they taste just as good right in your home, in front of the television.

Crisp, floral and wonderfully refreshing with a lively, lingering bitterness. 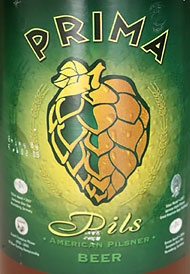 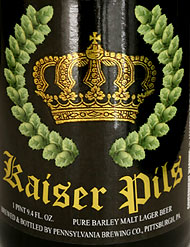 Zesty and refreshing with floral aromas and bitter hop flavors that linger. 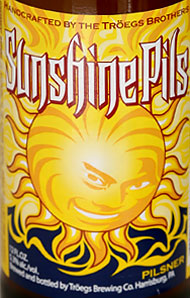 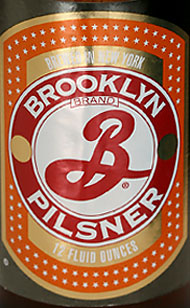 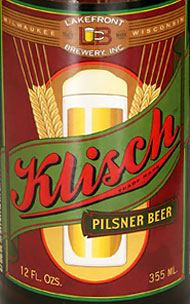 Maltier than a typical pilsner but spicy, floral and refreshing. 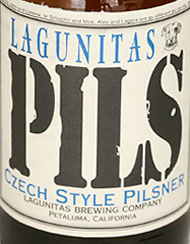 Sedate and somewhat quiet with balanced citrus and floral aromas. 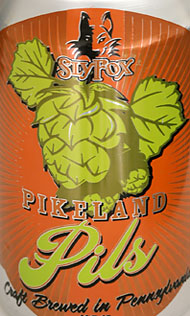 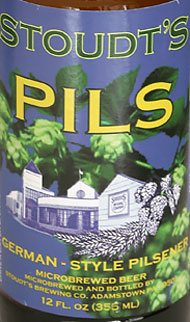 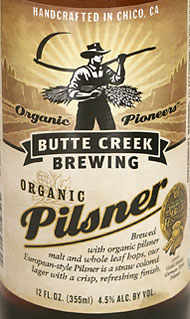 Crisp and balanced with herbal and citrus flavors. 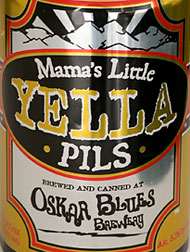